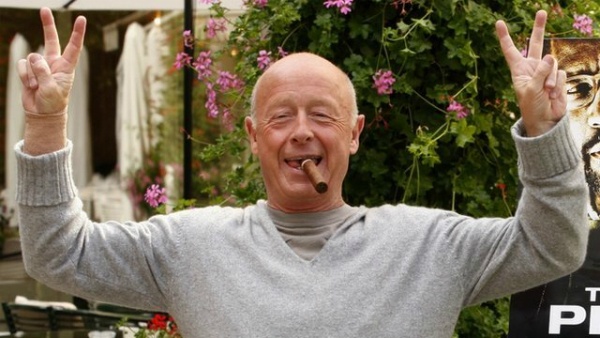 HULK WAS DEEPLY SADDENED BY THE TRAGIC DEMISE OF TONY SCOTT AND HULK WANTED TO TAKE A LOOK AT THE COMPLICATED RELATIONSHIP HULK HAS WITH HIS WORK, AND WHY THAT COMPLICATION SPEAKS TO THE WONDERFUL RANGE AND PURPOSE WE HAVE IN ART.

View all posts by FILMCRITHULK

2 thoughts on “NEVER HATE A DIRECTOR”