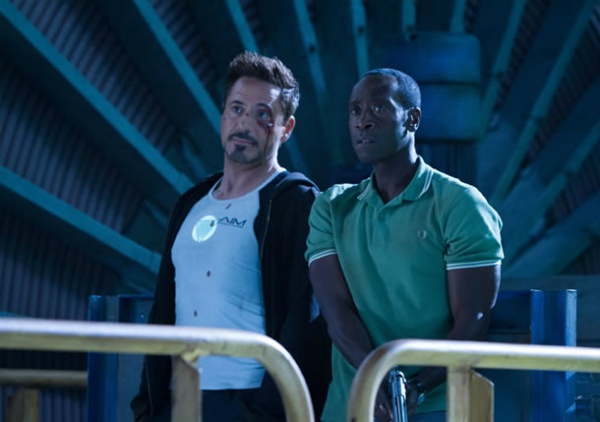 SO HULK WROTE A NON-REVIEW ABOUT HOW YOU CAN BEST ENJOY THIS FUNNY, MORE-ATRADITIONAL-THAN-YOU-THINK BLOCKBUSTER

View all posts by FILMCRITHULK